We use many different applications, various portals and social networks on a daily basis and for many of them we choose (or are forced) to have an account. In order to reduce the risk of account getting hacked and personal information being leaked, everyone can start with an ordinary thing – credential security. The best way to protect your personal information is to use physical keys such as Titan Security Key, YubiKey or Latvian eID card, or usage of specific authentication apps on smartphones such as Microsoft Authenticator, andOTP, Smart-ID, Authy, etc. Backup codes should also be stored securely so that access is recoverable in case the authenticator is lost or breaks down. If the usage of physical keys or applications is not possible and we use the basic password for identity confirmation, we can protect our accounts and profiles by creating a strong password and changing it from time to time.

END_OF_DOCUMENT_TOKEN_TO_BE_REPLACED 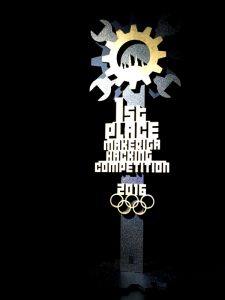 “The number and variety of challenges as well as the number of contenders is clearly increasing, providing for a lively competition. I was not originally planning to attend, but seeing the high response rate, I decided to give it a go and sign up for the competition on its second day. One could say that ending up at the top this year was a pleasant accident,” champion Kirils Solovjovs said with a smile.

This year the organizers had prepared 33 challenges – 57% more than the previous year – to wrestle with in the following categories among others:

This year’s competition was well attended with 38 participants taking part from all around Latvia. Contenders included IT professionals, scientists and other interested parties.

The gold trophy was won by IT security expert Kirils Solovjovs who maxed out at 162 points. Krišjānis Stikāns was well behind with 99.5 points. Bronze trophy was awarded to Aleksandrs Levinskis for scoring 91 points. He was closely trailed by Dāvis Mosāns and “mkz” who scored 90 and 89 points respectively. Six of 33 challenges remained unsolved by anyone. 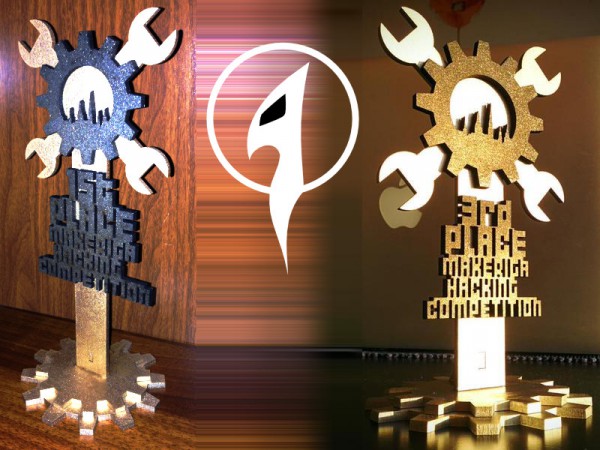 Institute of electronics and computer science (EDI) hosted the first MAKE RIGA Hacking competition last weekend. We are happy to announce that the co-owners of 1st Ltd Kirils Solovjovs and Jānis Jansons won the first and the third place respectively.

Contenders were given 13 hours over the course of two days to solve 21 challenges worth ten points each. Participants were competing in the following categories among others:

END_OF_DOCUMENT_TOKEN_TO_BE_REPLACED

We are happy to announce our participation in the yearly IT Security Conference “Our information security – key to the future“, which is jointly organised by CERT.LV and ISACA Latvia. The conference will be held on October 23 at the Radisson Blu Hotel Conference Centre in Riga, Latvia.

During the conference our lead researcher Kirils Solovjovs will be giving a presentation on the practical side of IT security in Latvia.